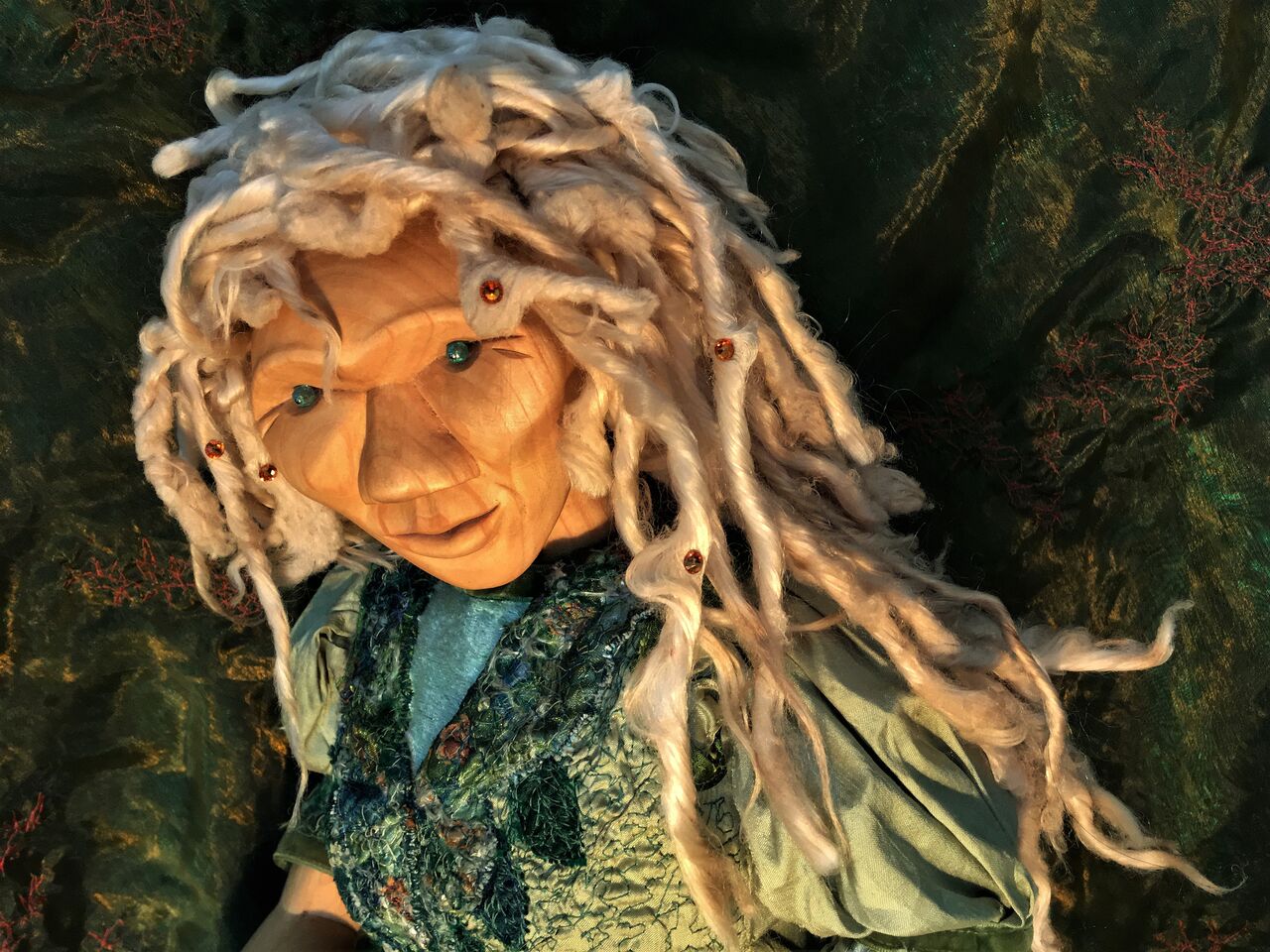 Far, far away there lies a curiously mechanical kingdom in which everything ticks but nothing laughs.

It is ruled by The Queen Who Never Smiles and she is determined to control everyone and everything, even Time itself.

Snow White knows what it is like to live in such an unhappy land, and our tale begins when she must flee for her life to escape the Queen’s terrible jealousy.

Seeking refuge in the mysterious Wild Wood, Snow White discovers she is not the only one who refuses to live in a world without laughter. Under the trees, little steps are being taken to bring about big changes.