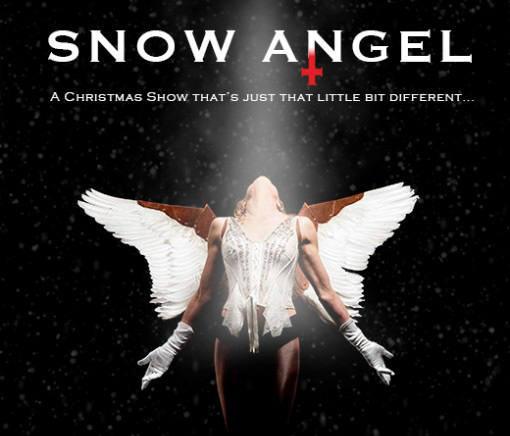 Charlie and Louise are back with a Christmas show, threatening to blow the cover off Elsa and Anna, The Snowman and a poor little Drummer boy. Santa will never be the same. Expect the unexpected… and a rather touching Eskimo.

The perfect festive night out.

“Charlotte Bicknell is that rarest of epiphanies, a red-hot momma from the English shires. Cool, lithe, svelte and blonde, she has an unmistakable message: sex is fun, and I’m here to tell you all about it. With a jazz-tinged voice that sounds as if it’s been lightly smoked and bubbled through gin, she belts out her songs as if born within hailing distance of the Mississippi. Hear her sing you the story of Hard-hearted Hannah, the Vamp from Savanna, and you’ll feel your cares melting in the heat. She’s the kind of girl who makes men loosen their ties and women shorten their skirts. You have been warned!” The Sunday Times