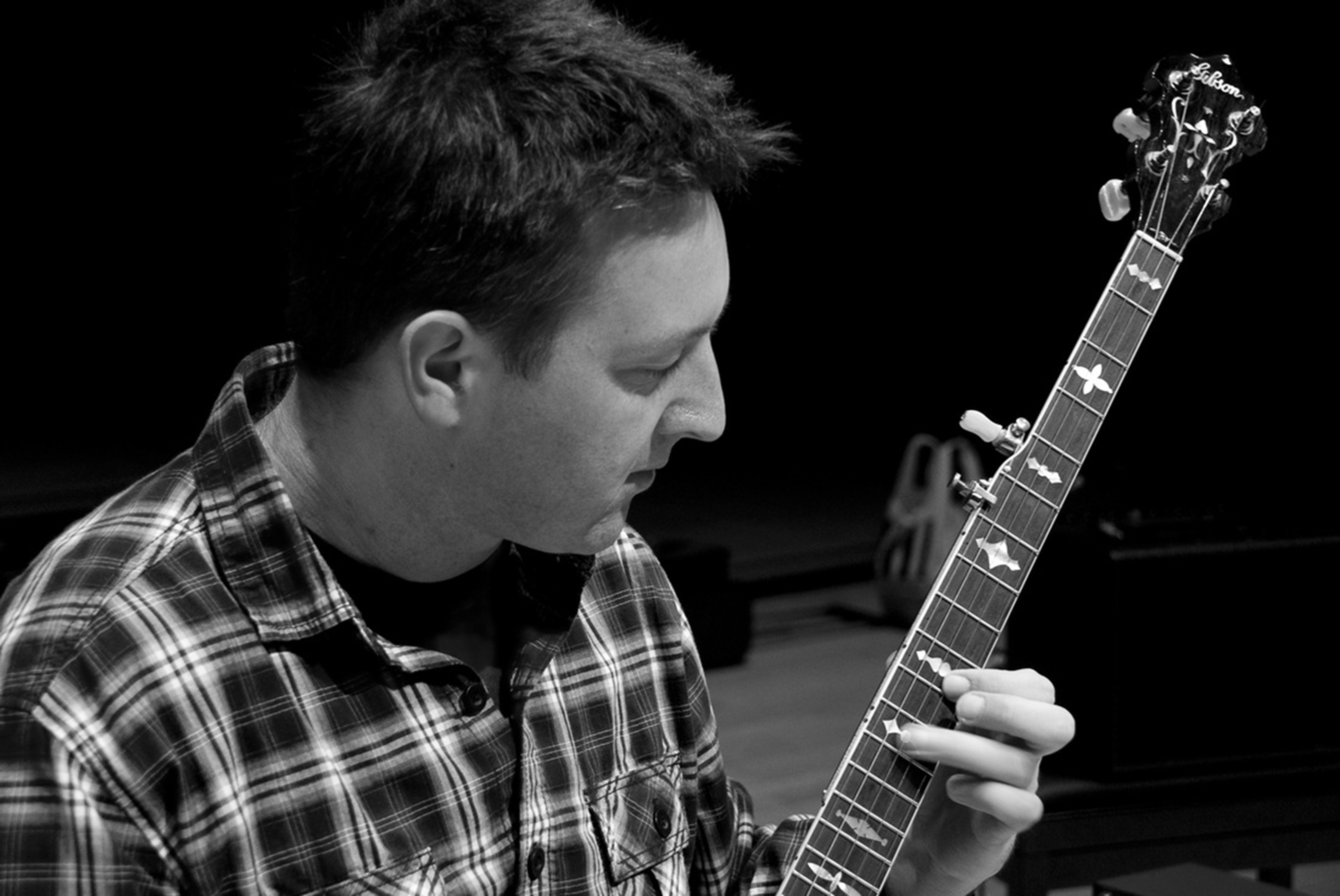 Born into a family of musicians in 1975, Clive has been immersed in an eclectic range of music ever since. He gained a 1st Class Honours Degree in Composition & Guitar from Trinity College in 1998 and has toured extensively throughout Europe, the USA and Australia with legends John Renbourn and Tommy Emmanuel. In 1999, Clive was given his first record deal and since then his three solo albums have established him as one of the top virtuosi of today, prompting Acoustic magazine to declare him ‘Probably the Best and Most Original Young Acoustic Guitar Player and Composer in Britain’.

A Thousand Years of Music is a show that demonstrates the versatility of the guitar to its fullest extent. For the last decade, audiences all over the world have been kept in a constant state of awe and amazement at his virtuosity and skill. With his breath-taking mastery of techniques and antecedents from Benjamin Britten to Nick Drake and from Renbourn through Gordon Giltrap to Pat Metheny, join this stunningly versatile guitarist on a joyful fairground ride of instrumental styles spanning the fields of traditional, classical and jazz with inspirations running from newgrass and fusion jazz to Irish stylings.