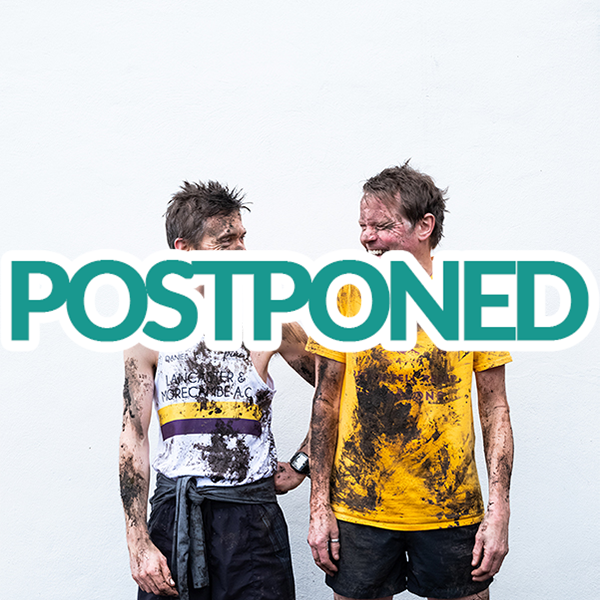 Dan and Boff decided to run a series of routes from the centre of the city in which they found themselves, to the top of the peak overlooking the city. In story and in song, this is the story of what they found out – about the relationship between city and country, between wild and controlled, about land ownership, about why we’re drawn to wild places – and about what we’re really running from.

These Hills Are Ours is the most personal piece of work either Dan or Boff has made, the most heartfelt, and the most direct. It’s really funny and  genuinely moving.

Boff Whalley is probably best known as a founder member of Chumbawamba, with whom he wrote, played guitar, and toured for thirty years. Since then he has written plays for Red Ladder and the West Yorkshire Playhouse and choral music for a range of contexts. He is the leader of Commoners Choir and with Daniel Bye creates large-scale participatory community choral events in site-specific settings.

Daniel Bye is a writer and theatremaker whose shows nationally and internationally touring shows include The Price of Everything, Going Viral, Instructions for Border Crossing. He has created work for companies including Royal & Derngate, West Yorkshire Playhouse, Northern Stage and Red Ladder.