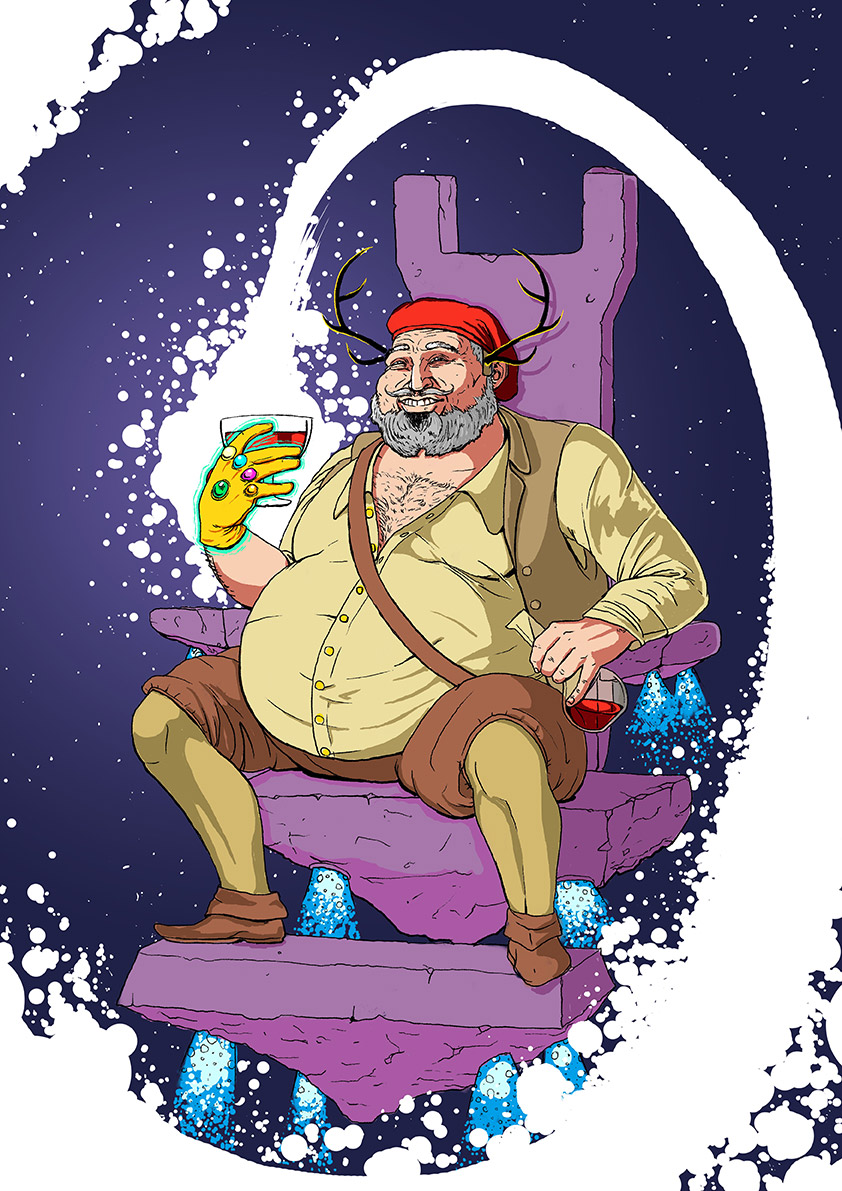 Welcome to Bardland, where winters last a lifetime (but not nearly as long as King Lear). The Histories, spearheaded by King Richard III control the South, whilst the Tragedies, led by the Manic Price Hamlet have claimed the North. War has raged for as long as anyone can remember, as two ancient factions’ battle for dominion over the land.

However, an old power is on the move. Infuriated by both sides’ refusal to acknowledge that the Comedies are funny, Sir John Falstaff has gathered an army, and is hunting down the Shakespeare Stones – echoes of their creator – to re-forge the oldest weapon in the world: The Infinity Boot. A new bard will be born.

Originally produced for Shakespeare’s Birthplace Trust, join Drake’s Drummers as they take you to a world where all of Shakespeare’s creations live, laugh and love together. Full of tragedy, history and lashings of comedy!

Drake’s Drummers are an award winning theatre company from Plymouth. Formed in 2014, the company have toured the UK and had success on the regional, national and international stage. Recently their Greek comedy ‘The Shodyssey’ was rated by British Theatre Guide as one of the top South West theatre picks for 2017.