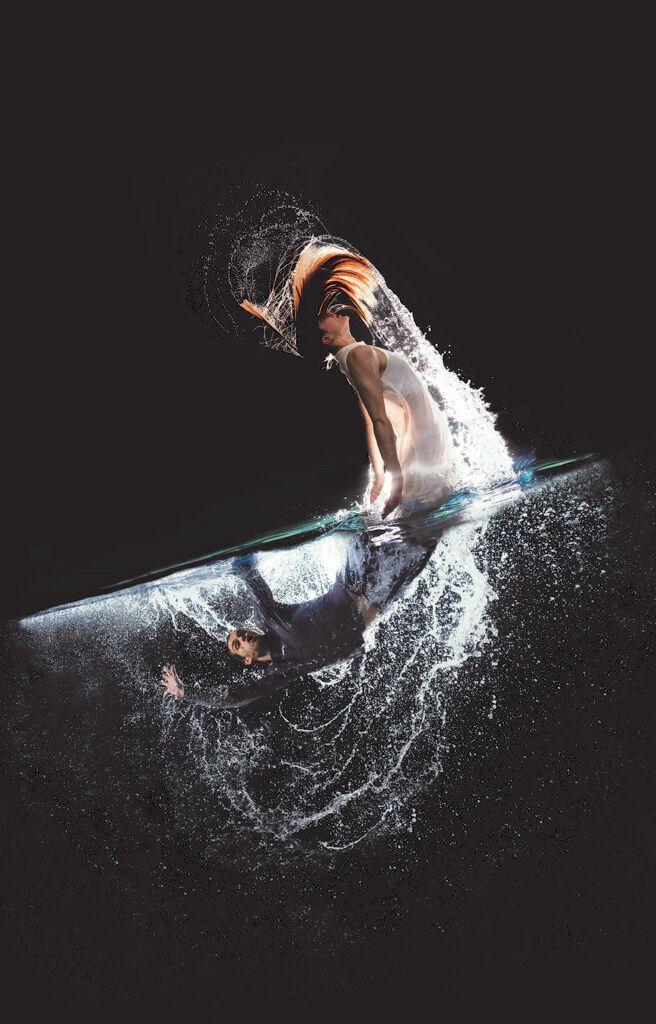 LEVIATHAN is the critically acclaimed work by award winning Cornish choreographer James Wilton. The dance follows Ahab, a ship captain hell-bent on capturing the white whale: Moby Dick, a beast as vast and dangerous as the sea, yet serene and beautiful beyond all imagining. Ahab’s crew are drawn into the unhinged charisma of their captain, blindly following him on his perilous adventure towards almost certain destruction.

Multi-award winning choreographer James Wilton re-imagines Herman Melville’s seminal novel, Moby Dick. Featuring a cast of 6, Wilton’s trademark blend of athletic dance, martial arts, capoeira and partner-work, LEVIATHAN will have you on the edge of your seat. It will leave you gasping for air under the sheer ferocity of movement, all accompanied by a powerful electro-rock soundtrack by Lunatic Soul.

LEVIATHAN is man versus nature; be careful what you fish for.