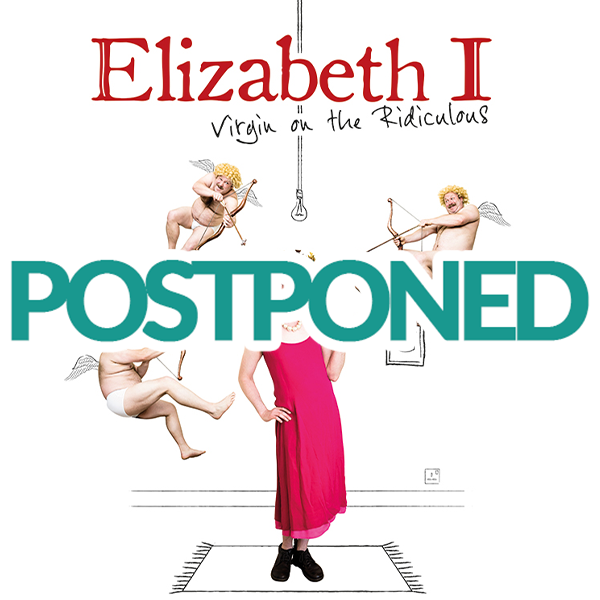 Living Spit – Virgin on the Ridiculous

Howard Coggins and Stuart Mcloughlin can no longer rely on apparent physical resemblances to Tudor monarchs. They’ve done Henry VIII, and the truth is neither of them looks like anyone else. But they won’t be deterred. They’re just going to have to dig a little deeper. Act a little better. Live a little dangerous-er, as they attempt to tell the story of the greatest Monarch that ever lived – Elizabeth: The Virgin Queen.

Living Spit – Virgin on the Ridiculous