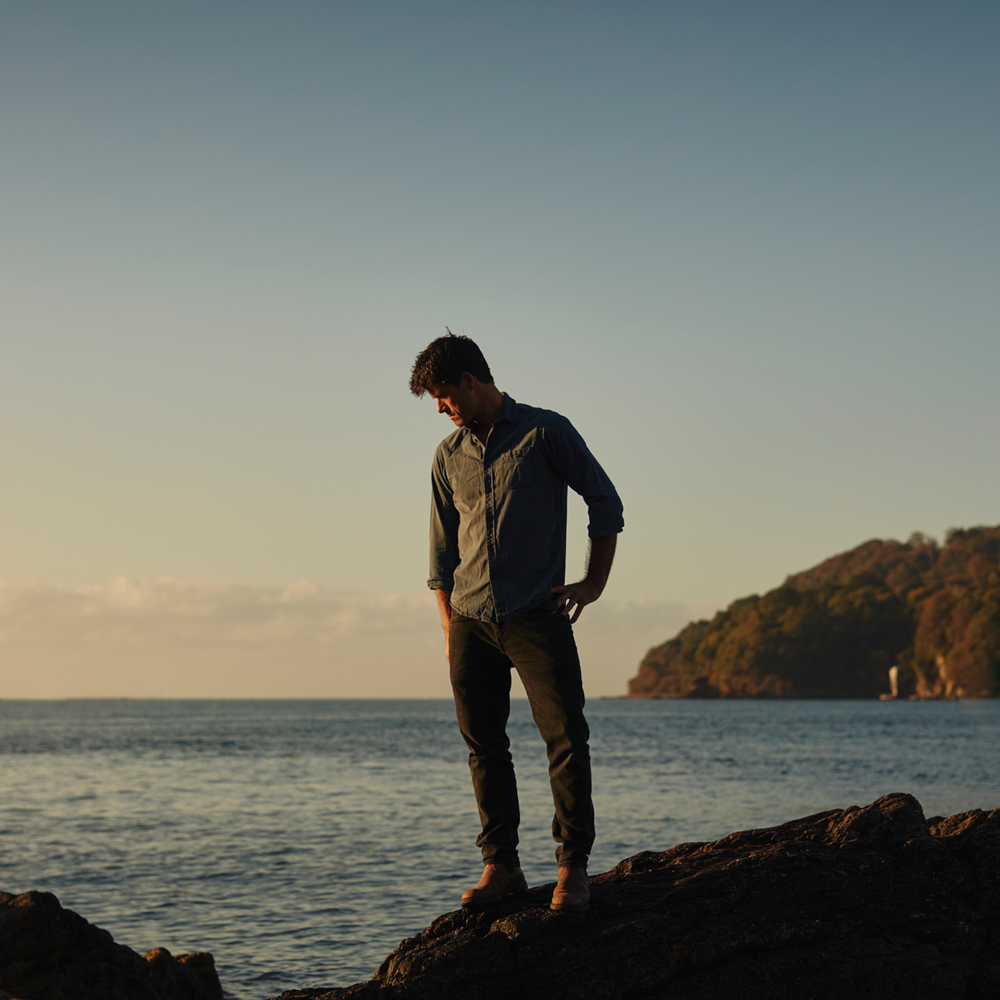 Seth Lakeman: A Song For Devon

A SONG FOR DEVON: HOW WE REMEMBER

Join us for the online premiere of Seth Lakeman’s Song For Devon, performed by Seth and singers from across Devon including Wren Music’s choirs and Barnstaple Community Choir. This new song has been produced as part of the A Song For Us project, which you can read more about here

Seth celebrates the community spirit of Devon and the beauty of the county.  The things we’re both missing and cherishing.

Multi award-winning folk singer Seth Lakeman released his new album A Pilgrim’s Tale in early 2020, a year that marks four centuries since The Mayflower ship departed the UK. Seth was raised and still lives on Dartmoor, within sight of the sea at Plymouth, from where the Puritans sailed on the Mayflower in 1620. Since the Mercury Prize nominated Kitty Jay (recorded in his kitchen for £300), the follow-up gold selling Freedom Fields, Seth has relentlessly pushed his musical boundaries and those of folk and roots music. He has been touring around the world for the last couple of years with rock legend Robert Plant, playing as part of his band The Sensational Space Shifters as well as playing shows with his own band and solo. Listen to Seth’s music below.  sethlakeman.co.uk

Wren Music works with individuals of all ages and communities across Devon. They champion the changes that participation in the arts can bring about. Wren Music’s choirs and orchestras are truly open access with no auditions. Participants don’t need any experience to join in as music is taught by ear. Wren Music’s primary genre is folk music and the team of professional community musicians arrange traditional songs and tunes, as well as composing new works. They also work with partners nationally and internationally to offer participants a variety of songs, tunes and experiences. wrenmusic.co.uk

Barnstaple Community Choir was set up 10 years ago and is now part of North Devon Academy of Music (NDAM). BCC is led by Frances Bell and John Marston and before CV19 they meet once a week in a town centre location. The repertoire is mixed and with a lot of laughter and joy, the choir has gone from strength to strength. There are no auditions and fees are kept to a minimum. Usually performing three times per year, NDAM raises money for other charities such a North Devon Hospice. Believing that communities across the world are bonded through music. ndamusic.co.uk

Produced by Sound UK in partnership with Villages In Action, Beaford and Exeter Phoenix. Find more ways to contribute to A Song for Devon.