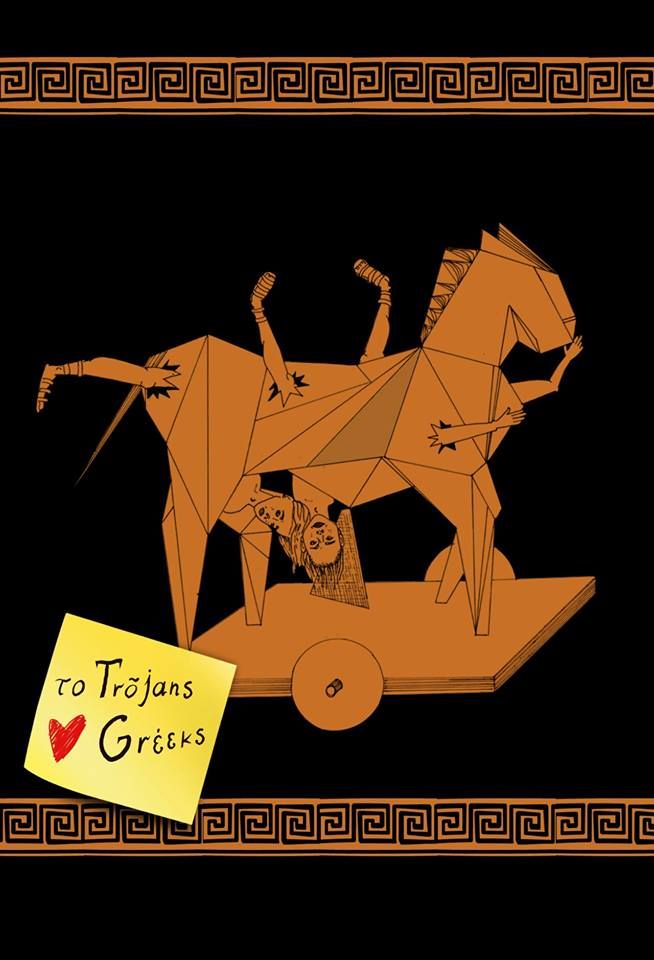 Bring your own drink and glasses.