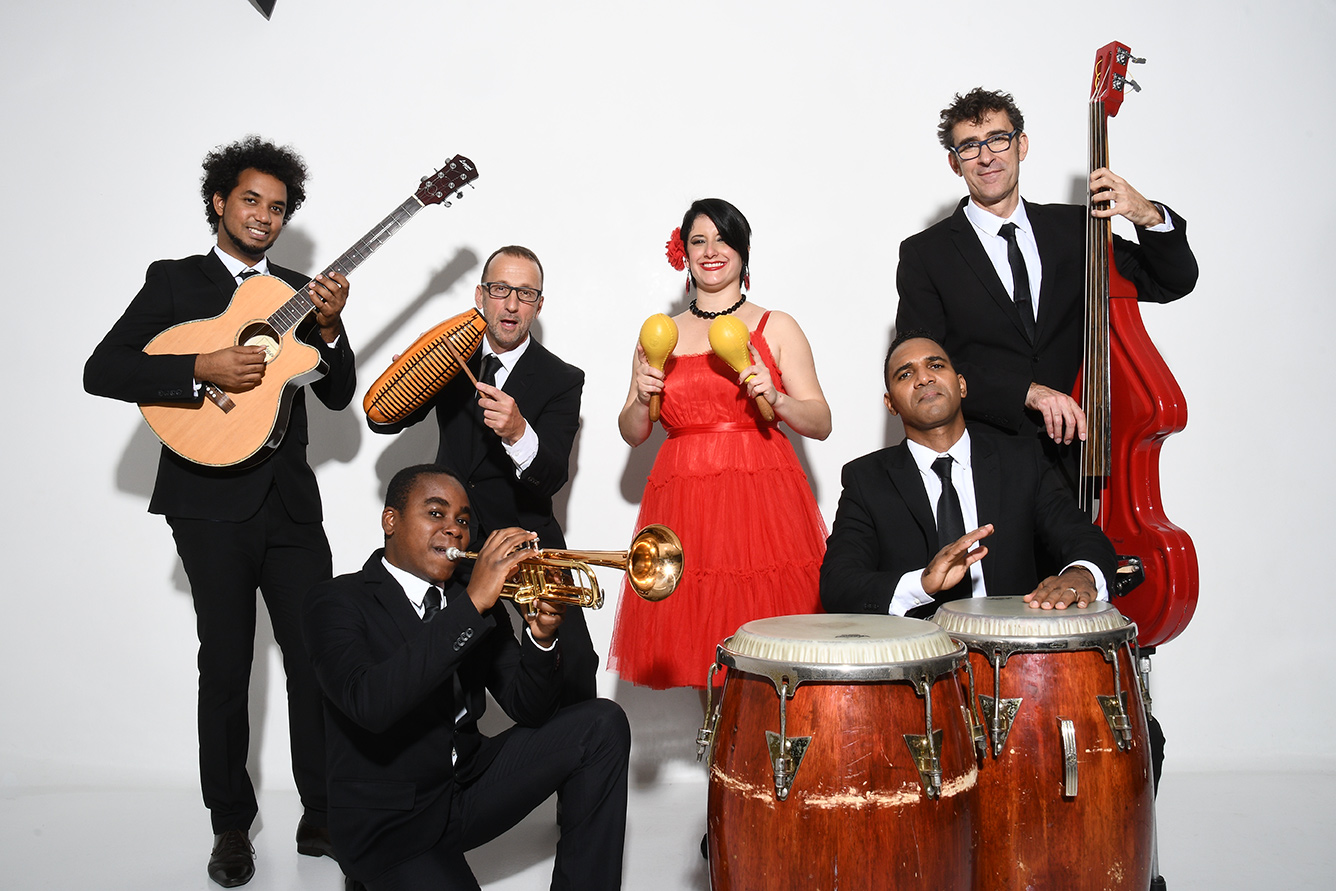 Son Yambu play authentic ‘Son Cubano’ or Cuban son – the essential Afro-Cuban music that originated in the streets of eastern Cuba at the turn of the last century. Son is a fusion of Spanish and African rhythms and is the root of all salsa music.  Formed in 2011, Son Yambu feature a new generation of (mainly) Cuban musicians who are all passionate about maintaining the traditions of the genre, continuing the Buena Vista legacy that put Cuban music back on the map in 1997.

‘The UK’s very own Buena Vista band… absolutely tremendous… if you don’t start to move to this there is no hope for you!  Extraordinary music.’ Sean Rafferty, BBC Radio 3