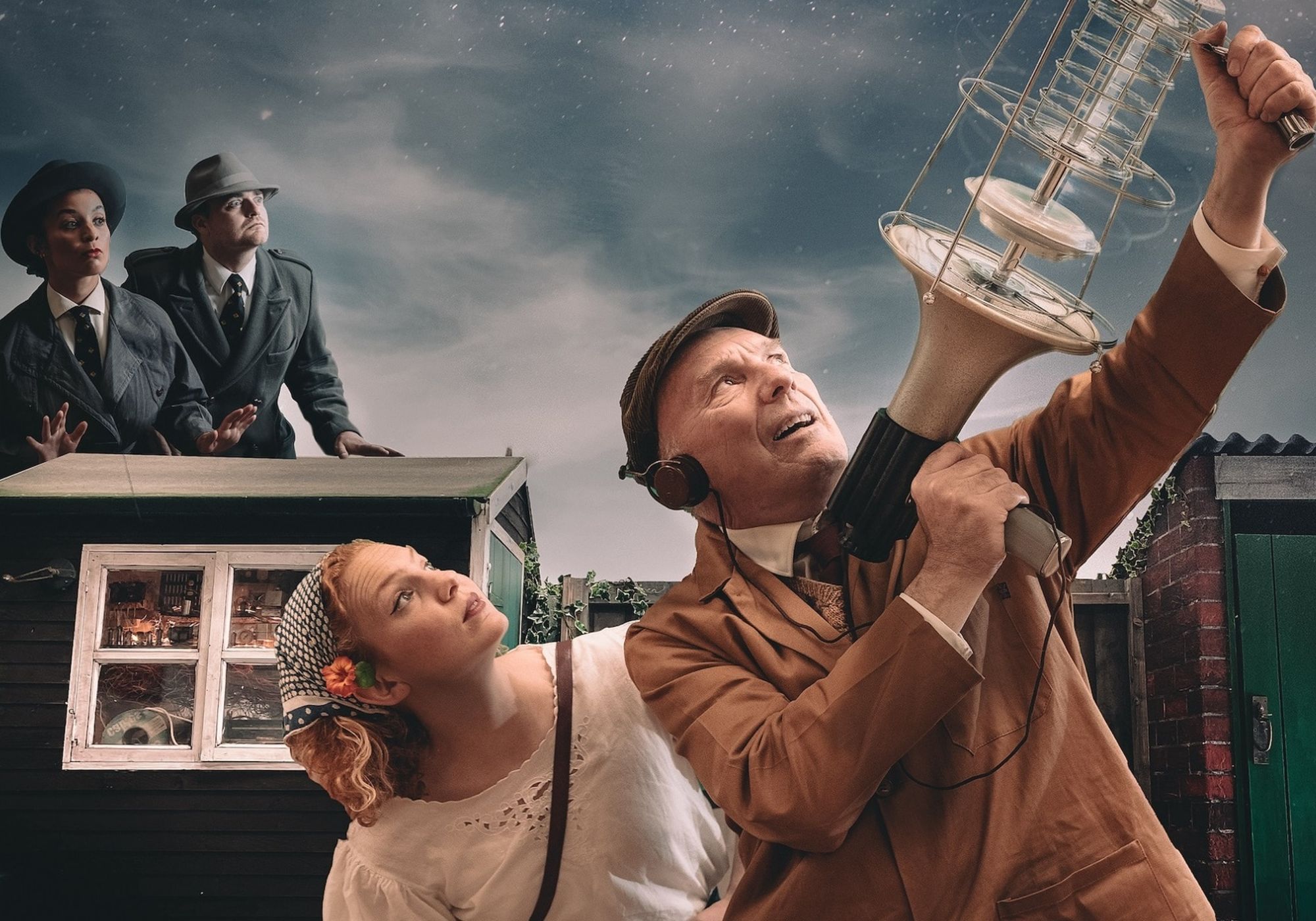 Time, space, kidnapping, torture, the infinity of the universe, the quest for humanity, the desperate search for meaning, the last gasp of a dying star and copious amounts of tea – these themes and more are covered in ‘Owdyado’s hilariously dark Twisted Tales Vol. 2 – three brand new comedy thrillers live on stage! Inspired by cult classics including The Twilight Zone and BBC’s Inside No. 9, be entertained with not one, not two, but three short plays guaranteed to have you laughing, crying and gasping for more… This is the hugely popular ‘Owdyado Theatre’s sixth touring show and gathers together three distinct and distinguished writing voices from Cornwall. Join us for more anarchic, riotous, darkly comic tales and expect a thriller on an evening!
BOOK NOW