Mair George - Programme Manager (she/ her)

Mair has a background in theatre production and employability in Higher Education, and has been working in Devon since 2014. At Villages in Action, she produces  work for everyday spaces, working with a brilliant team of collaborators who love their communities and want to make brilliant things happen in Devon. Mair is also a Project Manager with Doorstep Arts, an arts education organisation based in Torbay, where she programmes live performances and supports emerging talent in the region.

What do you like most about being a part of Villages in Action?

I believe that anyone who wants to should be able to access the arts and to experience creativity. I believe in collaboration, exchange and the power of creative connections to empower communities. Villages in Action is committed to these principles and for me that’s the most exciting part of my work! 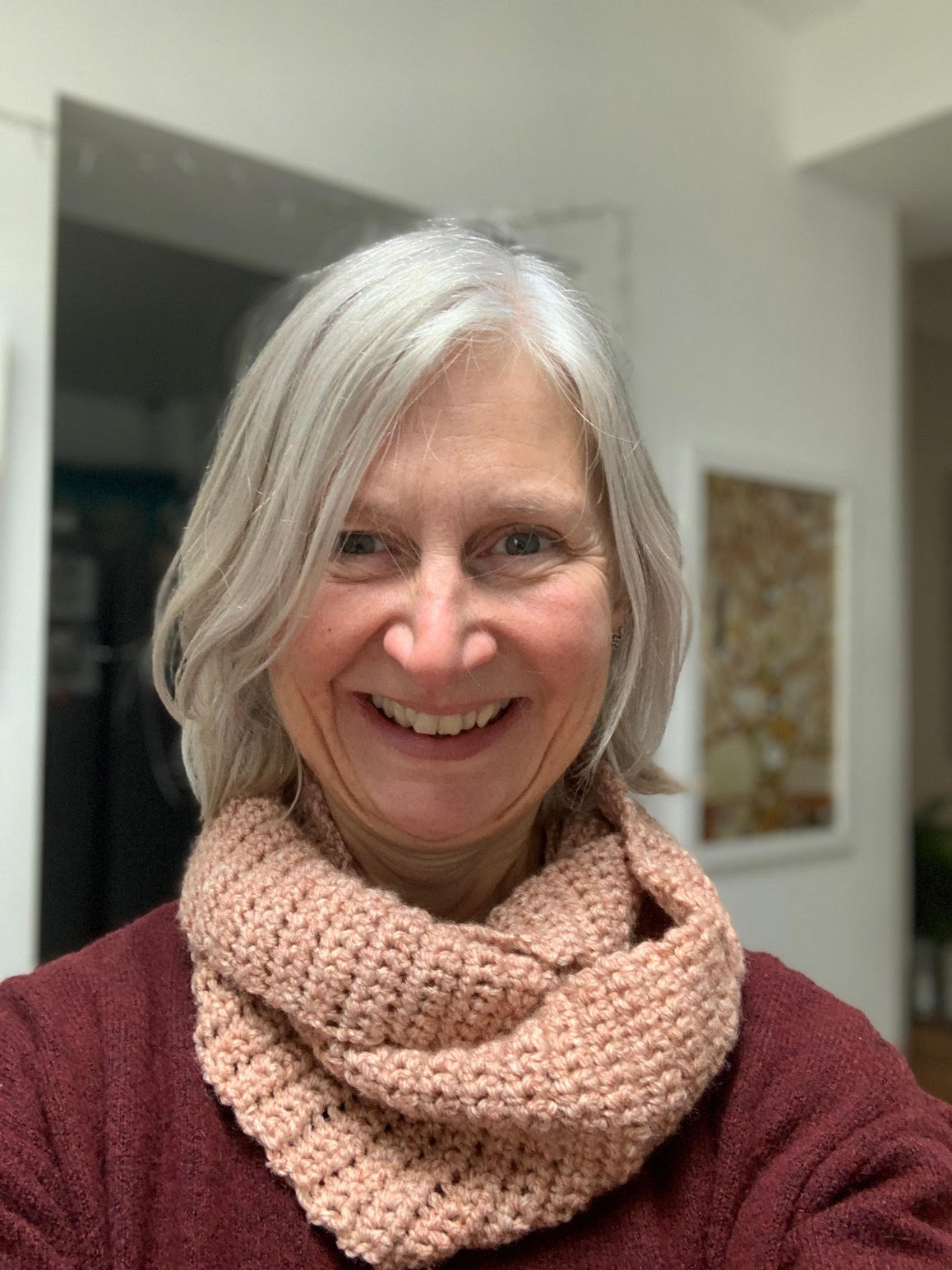 Claire began her rural touring career in 2006 when she started working as an administrator for Carn to Cove in Cornwall. Now, her job is to manage both Carn to Cove and Villages in Action - putting together the menu of shows available to book, presenting them to the venue promoters and organising the tours.

When I started working in rural touring, I was quickly drawn into the joy of being part of a vibrant network of energetic volunteers who are passionate about putting on high quality events for their communities. I love attending events in village halls, eating cake and drinking tea and being welcomed into the audience by the friendly locals. 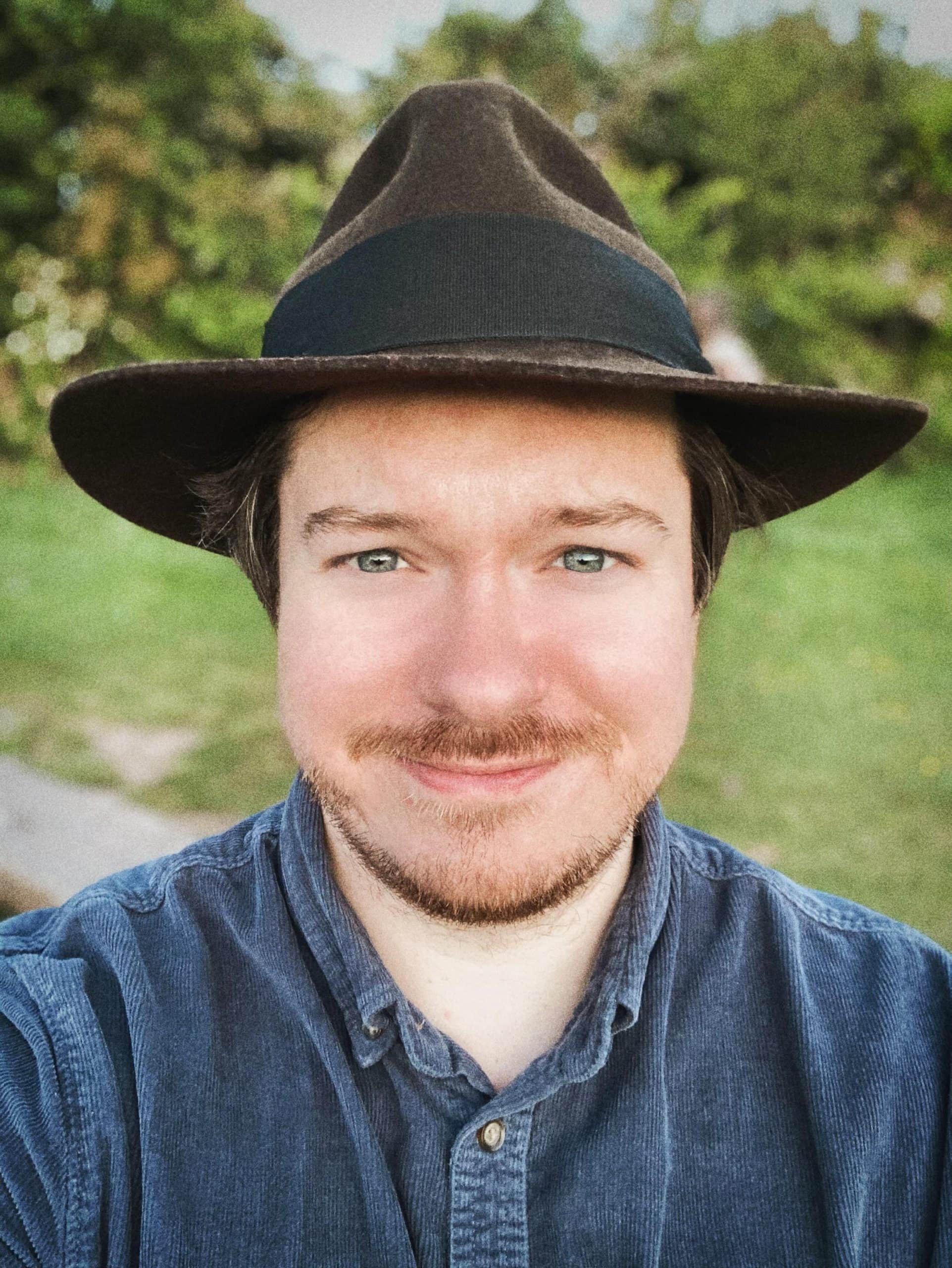 Luke is a Devon based producer who has been working in the arts for the past decade. He has previously worked in a variety of roles, including production, events marketing, filmmaking and web design. At Villages in Action, Luke produces our From Devon With Love festival and is currently developing the Digital Village - an online portal for audiences, artists and promoters. Luke also runs Wandering Tiger, a Devon based film and theatre company. 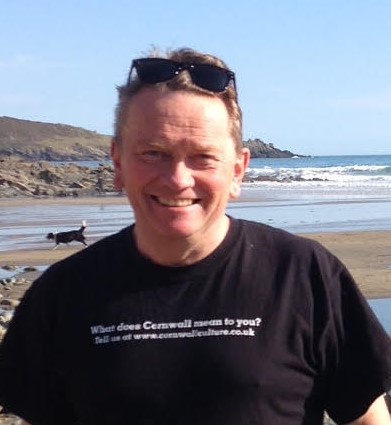 Tim has over forty years experience presenting performing arts in small venues. In 2005, keen to lock into the Cornish performing arts scene, he became a part-time administrator of the rural touring scheme Carn to Cove. Today, Tim is the Director of Carn to Cove and manages the programming and direction at Villages in Action.

I most enjoy meeting up at our events and menu parties, and sharing ideas with promoters, villagers and performers. There is such a wide variety of local people active, supporting, and promoting performing arts in rural Devon. I also love sharing laughter and sighs as a member of an audience in a village hall. 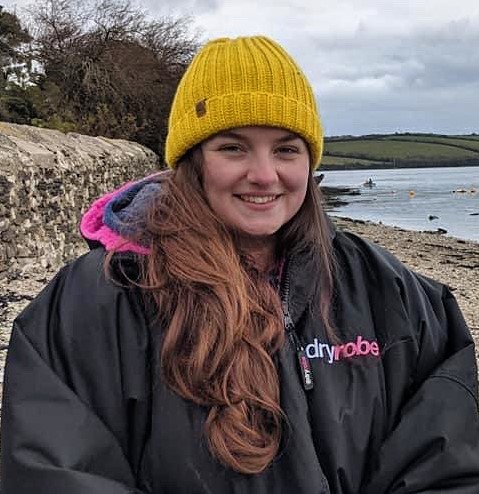 Imogen helps to spread the word about our shows, projects and venues. She develops and delivers the Carn to Cove marketing strategy, working closely with Villages in Action, to share rural touring stories locally and nationally, and help promoters market their events. Imogen also runs C Fylm, Cornwall’s rural multiplex of film clubs and is the Communications Manager for Cornwall 365 What’s On.

One of the many things I love about working in rural touring is meeting the networks of volunteers who are the movers-and-shakers that make events happen in their communities. I also love the variety and quality of performances that come to our village halls – how amazing to have that on our doorsteps! 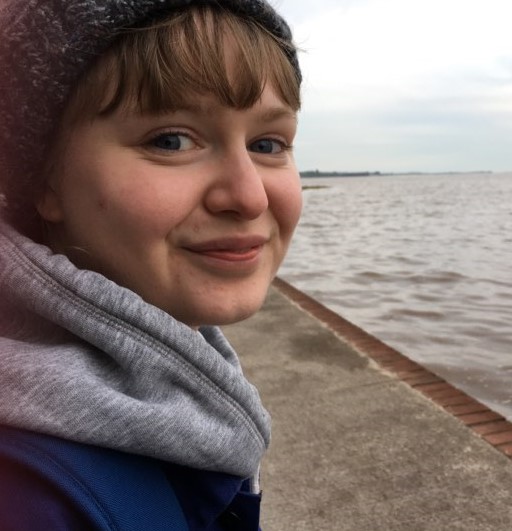 Rachel is our Kickstart intern. She runs our social media and helps market our events, projects and opportunities. Recently, Rachel has also been leading small projects and tours. Outside of Villages in Action, Rachel is a visual artist and will be one of the 2021 Artists in Residence at Totnes Foundation Course.

I most enjoy getting to work with (and learn from) our amazing producers, artists and promoters, who have a vast and varied experience of putting on arts events.